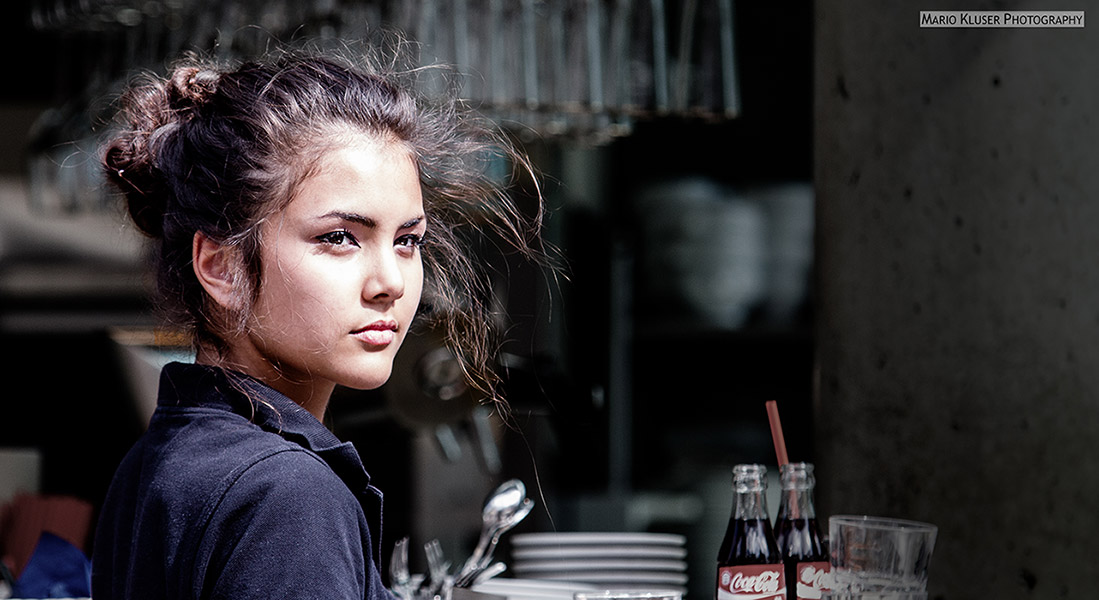 …the ceremony of whatever it is you photographing. Especially when we are talking about events we also talking about candid shots.

Even though you just have a very short amount of time (nearly as short as in street photography) you have to give your capture enough thought for a good result.

Personally I prefer cinematic looking candid’s. I just love it when the images look as they are right out of a movie scene.

Do I take the typical images where a group of people is raising their glasses and usually jelling something? Yes, but it’s just a sneaky way to take the good images afterwards when nobody really pays attention. The garbage group shots (I just described) usually are deleted before the card is leaving the camera.