The yellow streetlights were reflecting on the gleaming bonnet when I drove home in my ’91 Jaguar XJ40 Sovereign last Wednesday night. As always in the last three and a half year I enjoyed the relaxed ride and find it kind of romantic driving at night. The majestic elegance of my cat that never left me stranded. Not one single time. It was the last ride and I’m sure that it sounds ridiculous for the most of you, but when I drove him into the garage I padded the dashboard and whispered ‘Thank you’ to this 18 year old lady, before I stepped out.

I’m really grateful for the time I owned this British cat. Grateful to the engineers and designers who invented and constructed this (in my opinion) automotive piece of art.

It took month to make the decision to sell this car. In one way or the other I felt a bond with it. Childish, I know, but hey, isn’t it nice to discover that you haven’t lost all of the inner child after growing up? A note on the wall at a friends place says: ‘We don’t stop playing because we grow old but we grow old because we stop playing.’ I really like this one.

When I came home I took a booze before going to sleep and my thoughts were wandering away. This is not just about a car, this is about much more. The more I was thinking, the more I was discovering how grateful I am for certain things in my life. Even the bad ones that turned out good many years later.

When I was in my twenties I would have mourned about letting go. No matter if it was a relationship or something material like a car. It’s very important to me that I made this shift in my mindset and have now the ability of letting go. Most important: it makes everything so much more bearable.

Nowadays I am very grateful for long lost loves instead of being sad that they were over at some point. I’m glad that I’ve had the privilege of having them and that I learned from them, even when it was the hard way sometimes.

OK, I know that sounds like a cliché and I can’t say you are wrong when you thing that it’s easier said than done. But once you reach the level of letting go you will have this freeing feeling. Believe me, even if I’m not a scientist. When you change the way you think, you automatically change the way you feel. 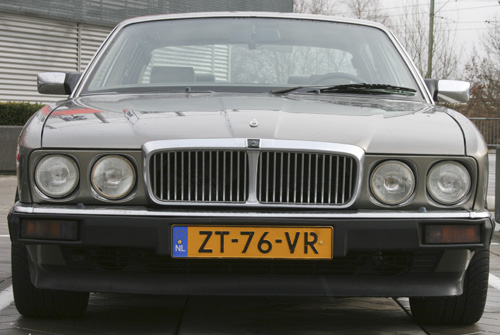 Especially in times like this, where so many people all over the world are going through, I think it is important to stop for a moment and think about the things you are grateful for.

I make a start, thus here are some things I enjoy every day (beware for some clichés).

I’m looking forward to read and react on what you are grateful for.

Further reading:  Are you owning your things or are they owning you?

14 thoughts on “A Grateful Goodbye – What Are You Grateful For?”